The Hawkeye H614 is a microprocessor based, self-learning, self calibrating current-sensitive switching device designed for use with VFD systems. At initial power-up, the H614 automatically learns the average current on the line with no action required by the installer. Once a current is learned, the switch monitors for changes in current greater than +/-20% of the learned load. When calibrated for a given VFD system, the H614 is tolerant of gradual drifts in frequency due to expected conditions, such as an accumulation of debris in a filter, while still detecting a sudden drop due to a potential abnormal system condition (e.g., belt loss or other mechanical failure). 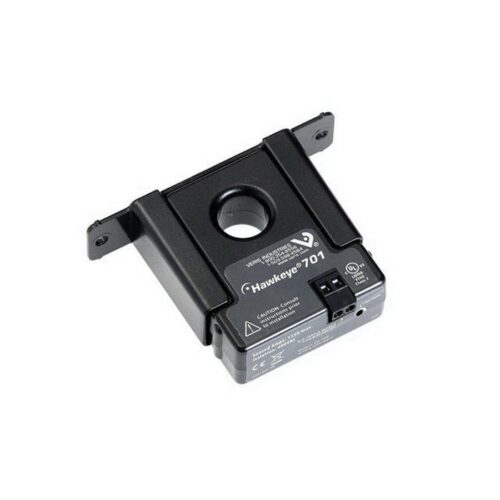 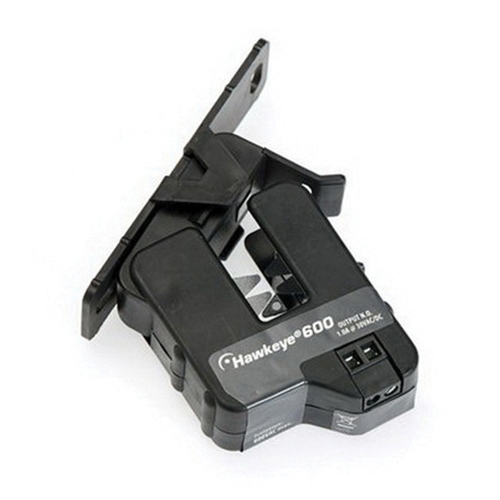 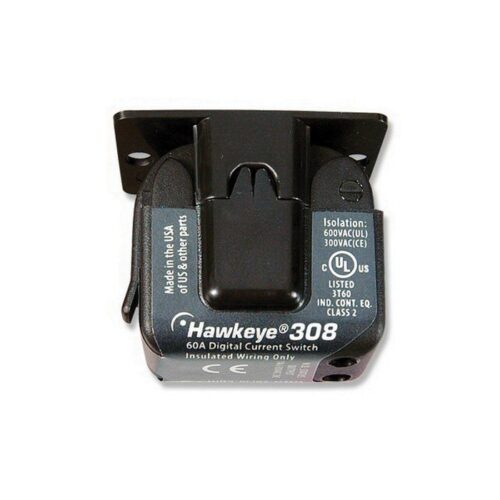 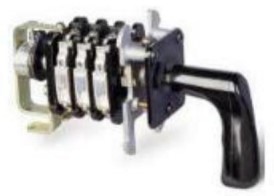 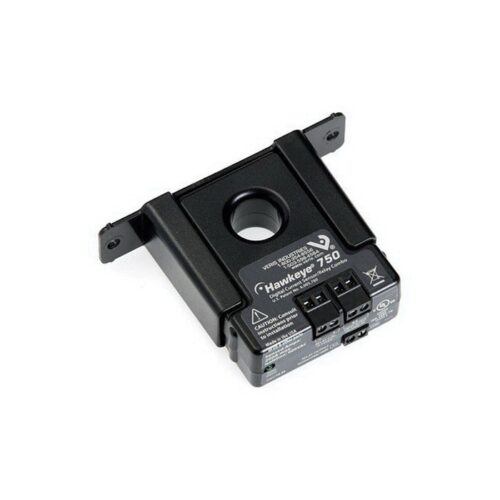 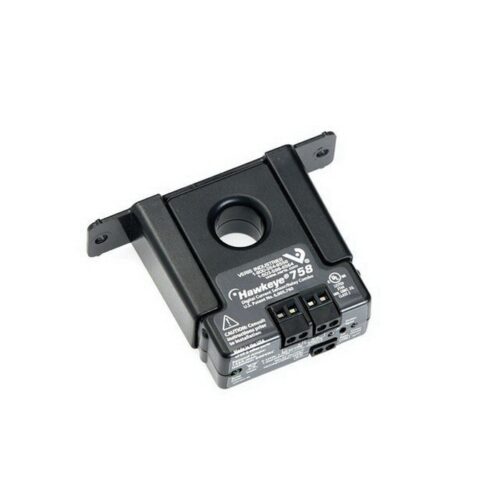 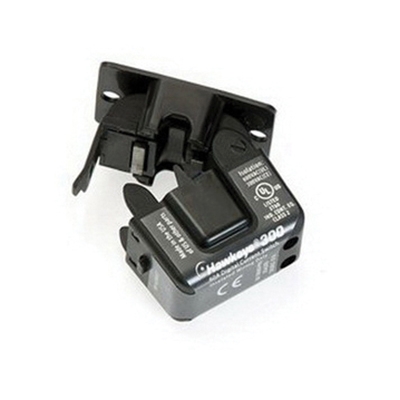