Engineers and students who require high signal fidelity in a reliable and capable waveform generation need look no further than the DG900 Series generators. With frequencies up to 100 MHz, 16Bit Resolution, and arbitrary waveforms of up to 16 Mpts the DG900 reproduces any waveform with high signal fidelity.  SiFi II adds additional filtering capabilities making this one of the most flexible generators on the market.  The intuitive touchscreen control and compact fanless design make it the perfect choice for your desk, bench, or lab. 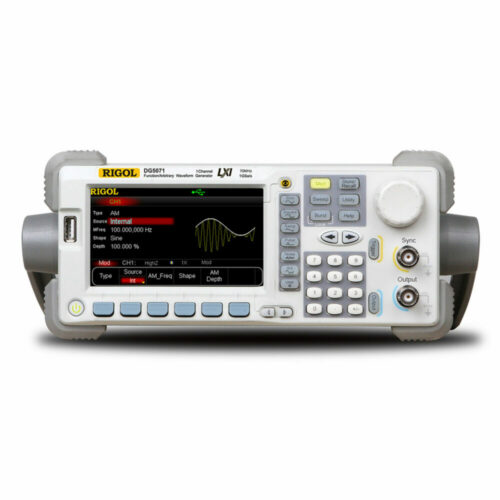 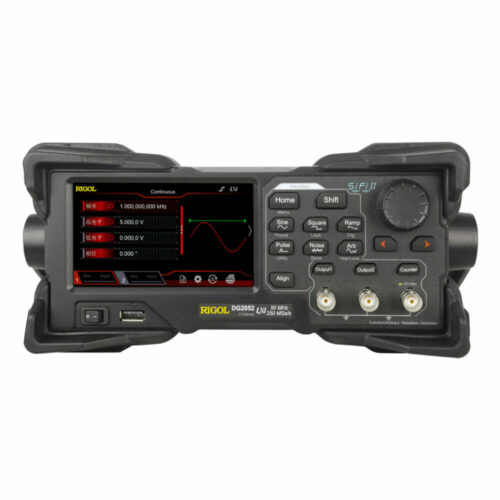 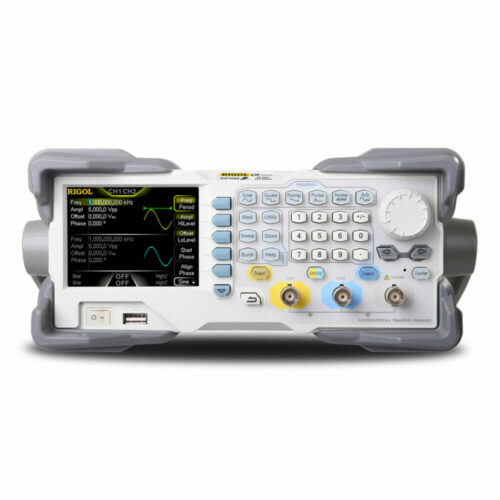 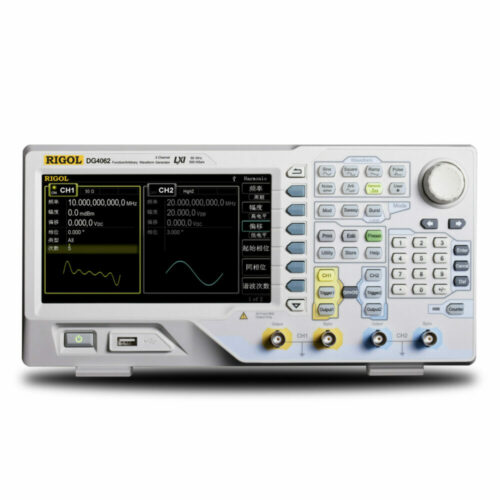 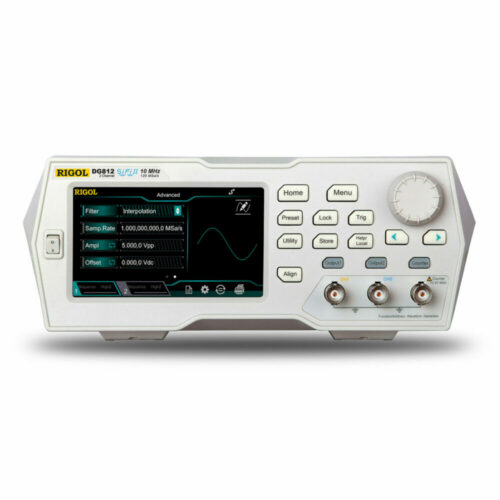